I love that quote! It’s often attributed to Bill Gates, but it originated with Frank B. Gilbreath Sr, a time and efficiency expert. You may know him best as the inspiration for the father in “Cheaper by the Dozen.” Both he and his wife were pioneers in studying workers and finding the way to accomplish a task with the least number of motions. And they found time to have 12 children. Very efficient.

Gilbreath stumbled across this insight when he was a teenager, being groomed for a cost estimating position at a construction firm. He needed to learn how to lay bricks, and the firm paired him with the highest producing bricklayer on the job. He learned very little other than to move fast, which led to exhaustion at the end of the day. Afterwards, he decided to shadow one of the workers that did a great job but didn’t have the stellar production numbers of the star performer. And from that bricklayer, he learned a lot of things! In fact, he went back to the high production worker and showed him shortcuts – and he laid even more bricks with no reduction in quality. 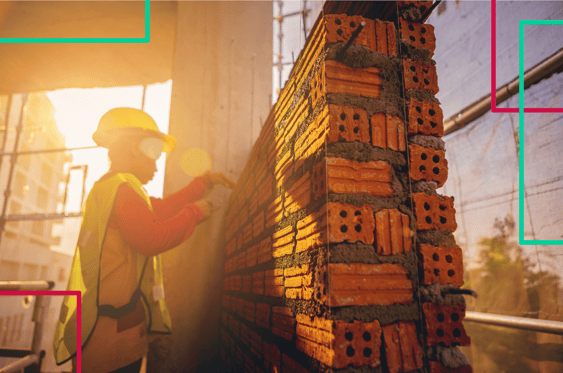 I love that quote because I’m the second bricklayer in that story, not the first one. At Birkman, we call this dynamic “Physical Energy”, a measurement of whether we are predisposed to start doing first or thinking first when faced with a task. From the outside, the person that starts quickly, works fast, and has a high sense of urgency is seen as a high producer. The boss gives an order, and they jump right to it. If you’re keeping score, that would be known as a high Physical Energy person.

However, that’s not me. I’m the thinker: The person who starts a project saying, “There has to be an easier way to do this,” or even “Should we be doing this at all?” I am the one that questions first, acts second. I am the poster child for low Physical Energy. There is a gap in action where all my energy is put into the mental spectrum. If you see me during this period, you would definitely categorize me as the “lazy person” in the room. Trust me; there is a strategy I’m working through in my mind. The hamster wheel in my head is spinning wildly as option, thought, and strategy whiz by. But from the outside? Crickets.

However, I married my exact opposite (the first bricklayer). My wife, Donna, values getting things done. Period. Let me give you an example of our different approaches clashed one night a few years ago. She’s in the kitchen cleaning up after dinner with our five kids and yells out to me, “Trash needs to go out.” 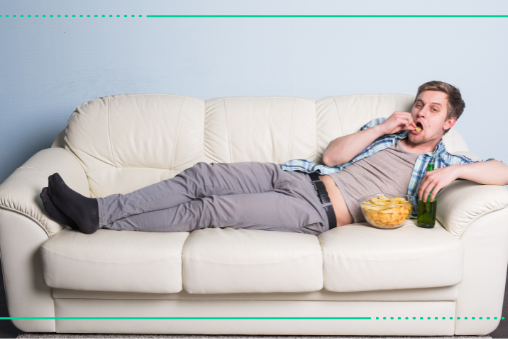 office and was crashed in front of the telly watching MythBusters. The exact time was 6:49 p.m. (don’t ask how I remember that fact, but it supports my side of the story), and if you know the show, Jamie and Adam will blow something up in about seven minutes. My mind races through the information I have.

Eureka! I’ll have plenty of time!

As the commercial starts, I dash from the couch to the kitchen and throw open the trash can. It’s empty.

I was trying to be efficient, but in Donna’s mind, I was just being “lazy.” I didn’t respond. I didn’t move. After about one minute, she said to herself, “He’s not going to do it,”. She took the initiative and took the trash out herself because she wanted it done right then. I had forgotten that every request she has for me has a hidden “now” at the end of it!

Was everything that went through my head true? Of course! But I didn’t take that one extra step of externalizing my brilliant deductions. Had I just used those seven magic words: “Just a minute. Waiting for the commercial.”, everything would have been fine. Probably.

We all interpret the world through our own lenses. Those of us that are the “less-productive bricklayers” take our time to think first and act second. We will get it done. Just probably not right now if there is something that is a higher priority to us. My wife (and all the other record-setting bricklayers) moves at a different pace, avoids downtime, and can’t wait to check the box on a list when a task is completed. Why put off to tomorrow something that can get done today?

Neither is better. We’re all wired just a little bit differently, and understanding that is the key to stronger, more effective relationships. It’s not personal; it’s psychology.

About the Author | Dan Perryman

Dan has over 15 years of real-world experience in applying The Birkman Method with leaders from small companies and huge multi-national corporations. He has worked both internally as a coach and facilitator, and as an independent consultant to companies in small-town America to Europe, Asia and the Middle East. This was first published while Dan was running a consultancy focused on leadership development. He is now the General Manager at Birkman International.

The Benefits of Using a Personality Assess...

Choosing the Right Assessment for Your Tea...