There's No Such Thing as A Millennial Personality Type

We've all heard stories about Millennial employees—how much they use their smartphone, how badly they want their colleagues to become their best friends, and most importantly, how much they want to change the world. But what if Millennials aren't that different after all?

What if I were to tell you that there's no such thing as a Millennial personality type? 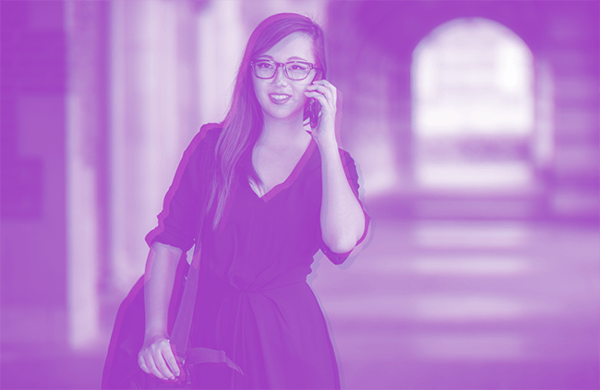 Different On the Outside, The Same On the Inside

How could that be!?

Even though they may seem very different than you, Millennials as a group do not show any significant differences in personality from any other generation. In other words, no generation is marked by a specific personality type. People within and between generations are equally different in terms of personality. This may seem obvious given that the term is called "generational differences," but it is something people often forget. In the workplace, you likely run into both generational conflicts and personality conflicts.

Let's take a minute to define personality and generational dynamics to help you discern how they may show up and influence team dynamics overall.

Your personality is a part of who you are. Characteristics of personality are related to behaviors in their purest form; how you naturally speak up, express emotion, think before committing to a decision, communicate with candor, and even engage in social interactions. Believe it or not, the deepest and most important parts of your personality are characteristics that are developed around the age of two, while others you're born with!

The rest of these characteristics continue to form until your early twenties. Yet even though it's such a stable, embedded part of who you are, personality differences are often overlooked in the workplace. This is likely because personality isn't something you can quickly understand by simply looking at someone. In fact, people often attribute these seemingly invisible differences in personality to things they can see, such as one's gender, culture, age, work role, and of course, generation.

Generational differences are more of a reflection of the values and tools each generation uses to achieve success in the workplace. Where Generation X may see work as more of a contract-binding challenge, Millennials see "work" as an opportunity for personal fulfillment. Furthermore, a young Millennial may have already worked at more companies (and possibly even started more companies) than a Boomer has throughout their entire career!

Additionally, Millennials are able to more seamlessly use technology to communicate, brainstorm, plan, and execute tasks than any other generation. This is because they grew up in an era where technology was readily accessible and, in most instances, shaped their life experiences when growing up. For other generations, technology was not as prevalent, influencing them to utilize more a more "comfortable" and familiar method, such as a phone, paper, and a pen.

With this, it is obvious that generational differences are fast at work in the workplace. What you may not see, however, is how often personality differences are actually the culprit of what we're claiming to be generational conflict. Therefore, try to challenge your thinking by more often questioning what you attribute to all of these "differences." Some are likely a result of the era you grew up in, but more often than not, conflict is a result of personality dynamics.

Understanding the difference between generational and personality differences is crucial because it allows you to:

1. Get to the Root of Conflict

Accurately diagnose your source of workplace conflict. Only by correctly identifying the issue can you correctly resolve the issue. In order to be more effective, make sure you're fixing the right problem to begin with!

First, ask yourself: Am I having an issue with this person because of a value, preference, or technological expectation that was imposed on them due to when they were born or is this something that is actually about who they are? 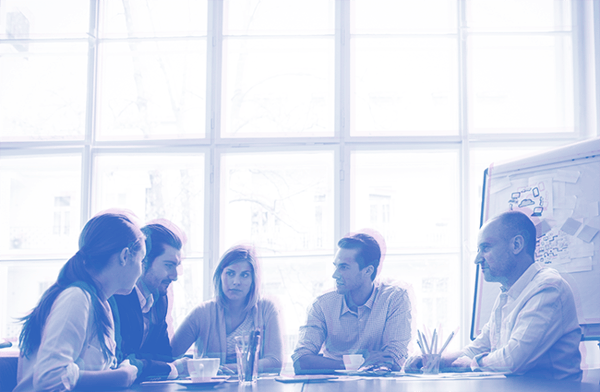 Here are some ways to determine whether the challenge stems from when someone was born versus who they are:

We often hear people say, "don't make it so personal!" This is an exception to that rule. When you simplify workplace issues into being a "Millennial problem" or a "Boomer problem" you've likely over-generalized the issue and thrown everyone from that group into the mix. In actuality, it's likely that you're only having issues with one or two people from that group.

Not only is that an issue in itself, but this approach doesn't give the person you're having conflict with any room to change. If you simply blame it on the fact that they're a Millennial, there's not much they can do about it. However, if you suggest a specific behavior that may be causing the issue, they can focus on that behavior and adjust their style when it's not working effectively. 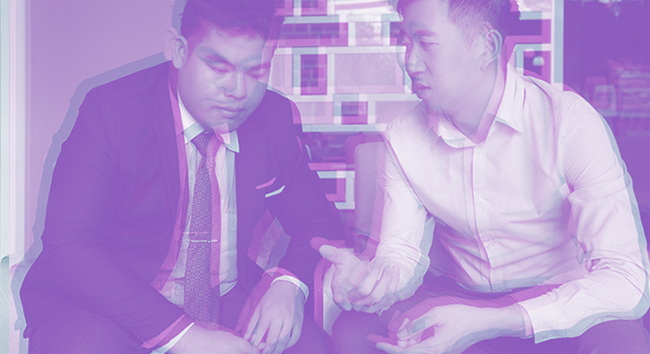 Change how you approach conflict from "Blaming Based on When You're Born" to "Bettering Based on Behavior." Doing this will allow you to get to the deep roots of the issue and spend more time figuring out how to manage the behavior instead of talking about why you're frustrated. Plus, if you come prepared with a few ready tips, you'll look like you want to fix the problem instead of pick on the person, moving the individual from feeling like a victim to feeling empowered to make a change.

At the end of the day, most people are trying to navigate social situations at work in the best way they know how. If you can actively remind yourself that your co-workers are doing the best they can with what they know, it will help you approach the situation with the intention to drive improvement, rather than assigning blame to a coworker.

The best part of all is that this perspective can be applied to both personality and generational differences.  Next time you're frustrated at work, ask yourself if this is a "Millennial problem" or, more likely, something much deeper than that.

There is nothing more frustrating for HR leaders than to hold a fun team building session yet see no tangible results in return. Insights from The Birkman Method help teams made up of all different generations get to the root of conflict in an engaging and memorable way. Learn about one of the leading causes of conflict in the workplace—differences in social expectations—by utilizing the Birkman at Work team building workshop, Managing Stress Before It Manages You.

About the Author | Torri Olanski

As an elite athlete for many years, Torri (literally) dove into the world of sports psychology at a young age, which sparked her interest for personal development and coaching. Her creative interests later led her to pursue a degree in Entrepreneurship and Marketing at the University of Houston's Wolff Center for Entrepreneurship. Here, she took her first Birkman assessment and has been analyzing it ever since. Today she is the Content and Innovation Manager at Birkman and is very passionate about celebrating the diversity of personality. A proud Canadian, Torri enjoys travelling to the great white north to spend time with her friends and family.

The Most Powerful Ways to Improve Your Tea...

2 Types of Conflict in Organizations

4 Tips for Working Effectively with Your C...